Students understand the significant challenges and developments faced by the society that caused progress or decline, including the Reformation, Renaissance and Age of Exploration. 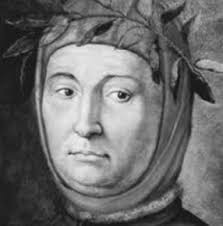