Information to help grow a love of reading

What is a graphic novel?

According to the Cambridge Dictionary a graphic novel is:

"A book containing a long story told mostly in pictures but with some writing."

Have you read a graphic novel?

Junior Graphic Novels in the Kerferd Library | Click on the book cover to borrow via the catalogue. 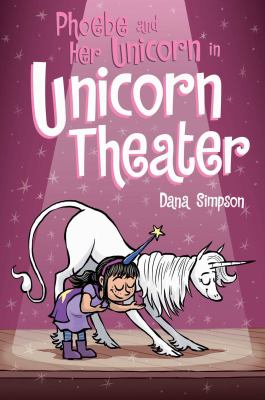 The eighth Phoebe and Her Unicorn graphic novel! Phoebe and Marigold Heavenly Nostrils are off to drama camp, a natural destination for the imaginative duo. When they arrive, they're surprised to see frenemy Dakota and Marigold's sister, Florence Unfortunate Nostrils. Their assignment? To write and produce a whole play! Yikes, that's a lot of pressure. Only time will tell if they will be able to work together to make sure the show goes on! 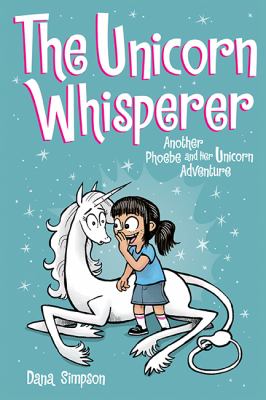 In this latest installation of Dana Simpson's award-winning Phoebe and Her Unicorn series, Phoebe navigates the challenges of school life with a little help from her unicorn friend, who is always ready with the perfect spell for the occasion. But as the magic spells mount up, both Phoebe and Marigold find themselves wondering if sometimes they might be taking things just a little too far... 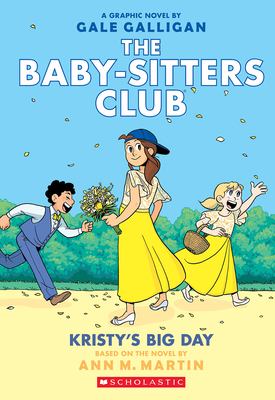 Kristy's mum is getting married, and Kristy is going to be a bridesmaid! The only problem? Fourteen kids are coming to town for the wedding. Kristy, Claudia, Mary Anne, Stacey, Dawn, and Mallory think they can handle it, but that's before they spend a week changing nappies, stopping arguments, solving mix-ups, and planning activities. It's the biggest job the Baby-Sitters Club has ever had, but they'll work together to make sure Kristy's big day is a success! 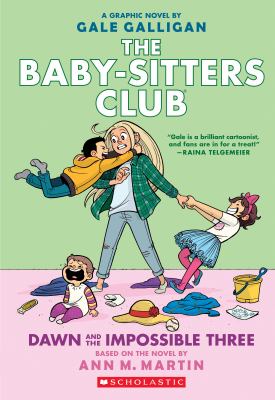 Dawn and the Impossible Three

Dawn Schafer is the newest member of The Baby-sitters Club. While she's still adjusting to life in Stoneybrook after moving from sunny California, she's eager to accept her first big job. On top of all that, Dawn wants to fit in with the other members of the BSC, but she can't figure out how to get along with Kristy. 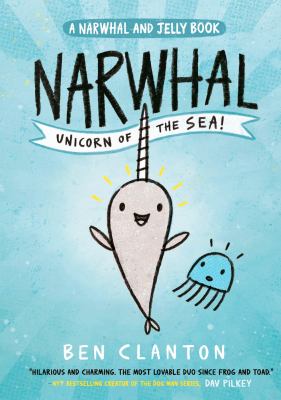 Narwhal : unicorn of the sea!

Narwhal is a happy-go-lucky narwhal. Jelly is a no-nonsense jellyfish. The two might not have a lot in common, but they do they love waffles, parties and adventures. Join Narwhal and Jelly as they discover the whole wide ocean together. 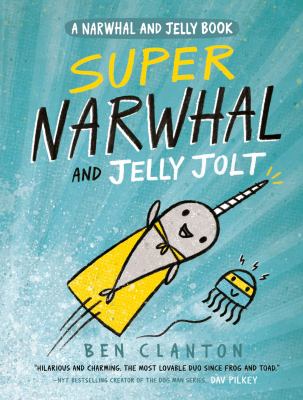 Happy-go-lucky Narwhal and no-nonsense Jelly find their inner superheroes in three new under-the-sea adventures. In the first story, Narwhal reveals his superhero alter-ego and enlists Jelly to help him figure out what his superpower is. Next, Narwhal uses his superpower to help a friend find his way back home. In the third story, Jelly is feeling blue and Narwhal comes to the rescue. 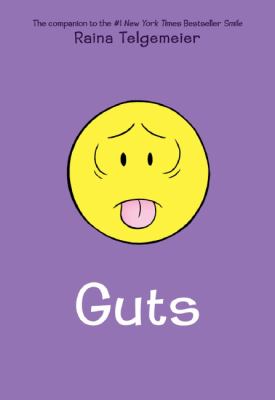 Raina wakes up one night with a terrible upset stomach. Her mom has one, too, so it's probably just a bug. Raina eventually returns to school, where she's dealing with the usual highs and lows: friends, not-friends, and classmates who think the school year is just one long gross-out session. It soon becomes clear that Raina's tummy trouble isn't going away... and it coincides with her worries about food, school, and changing friendships. What's going on? 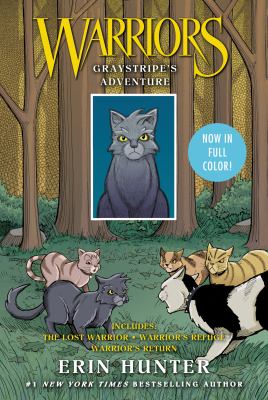 "Graystripe, deputy of ThunderClan, has been captured by Twolegs. He longs to go back to the forest and his Clan, and after he meets a feisty kittypet named Millie, they set off in search of his Clanmates. But with the forest destroyed, and no clear path to lead him, how will Graystripe find his way home? 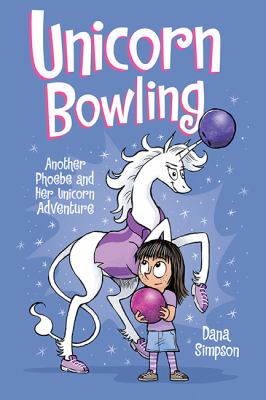 A unicorn in bowling shoes is quite a STRIKE-ing sight. But for nine-year-old Phoebe Howell, it's just another fun outing with her best friend, the illustrious unicorn Marigold Heavenly Nostrils. Unicorn Bowling is full of amusing, heartwarming reminders that when the going gets tough, the tough get sparkling. 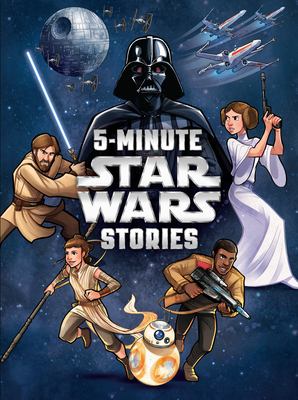 Blast off into hyperspace with these eleven action-packed Star Wars tales! Jedi Master Yoda has a lightsaber showdown with the dreaded Count Dooku; Luke Skywalker and the Rebels race against time to destroy the Death Star; and the brave Rey makes a new friend when she meets the droid BB-8. Each of these stories is the ideal length for reading aloud in five minutes--perfect for galactic adventures at lightspeed. 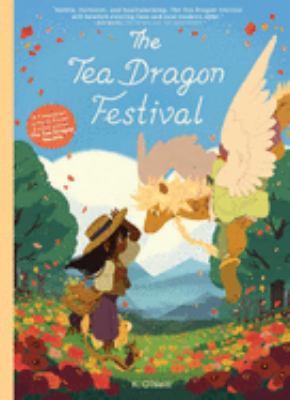 Rinn has grown up with the Tea Dragons that inhabit their village, but stumbling across a real dragon turns out to be a different matter entirely! Aedhan is a young dragon who was appointed to protect the village, but fell asleep in the forest eighty years ago. With the aid of Rinn's adventuring uncle Erik and his partner Hesekiel, they investigate the mystery of his enchanted sleep... but Rinn's real challenge is to help Aedhan come to terms with feeling that he cannot get back the time he has lost. 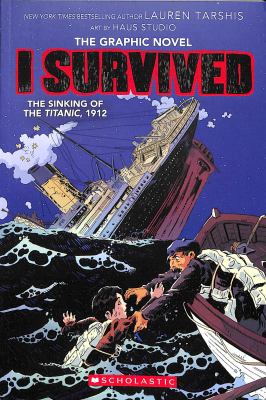 I survived the sinking of the Titanic, 1912

Excited to board the Titanic with his aunt and little sister, ten-year-old George begins to explore the ill-fated ship's first-class storage cabin when the ship is rocked by a collision with an iceberg and begins to sink. 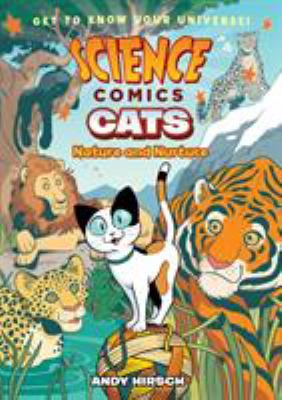 In this volume, we meet feline friends from the tiniest kodkod to the biggest tiger and find out what makes your neighborhood domestic cats so special. Equipped with teeth, claws, and camouflage to survive everywhere from deserts to mountaintops, how did these ferocious felines make the leap from predators to playmates and are they even done leaping?