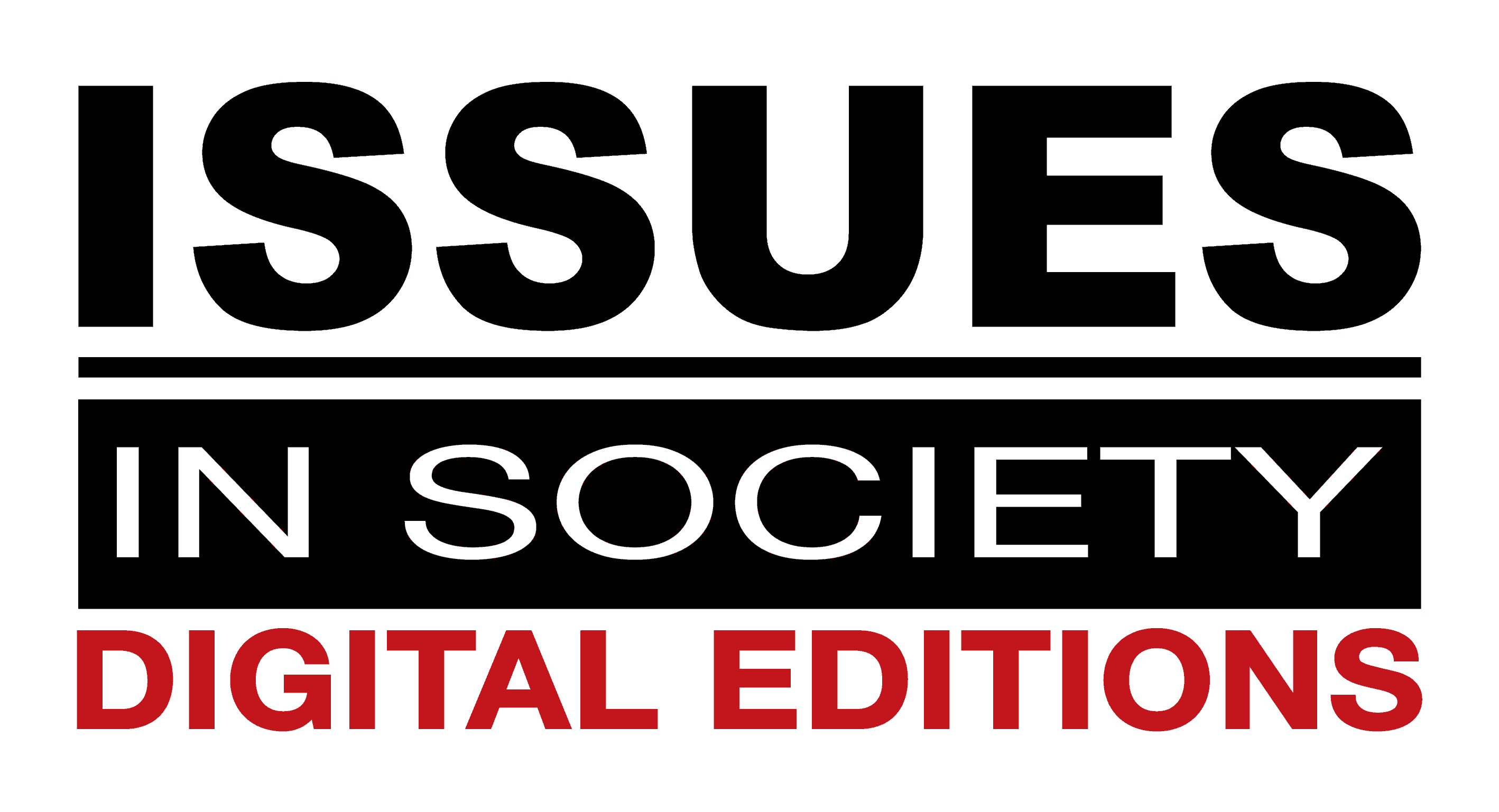 Issues in Society is an Australian series of eBooks that target a specific social issue. Each eBook includes news, facts, opinions, and statistics. The sources include newspaper reports, opinions, magazines, journal articles, government reports, website fact sheets, and statistics. Available 24/7 from your Kerferd Library, these eBooks let you explore the issues that impact you and the world around you.

Click on this guide's subject tabs to see the eBooks in each category. Use your School mConnect username and password to login and read these eBooks online.

Your Kerferd Library has a range of resources relating to the topic of crime and justice. Click on the following library guides and resources to explore more.