A libguide to highlight the fact that indigenous people exist throughout the world, and face similar problems.

Source: Photos on this banner are part of The World in Faces, a photo project by Alexander Khimushin. (International Work Group for Indigenous Affairs, 2019).

The definition of an indigenous person.

How do we define an indigenous person?

The United Nations does not provide a definition of what it means to be an indigenous person.

The United Nations prefers to identify rather than define who is indigenous.

Click on the other tabs in this box to see some of the things that the United Nations looks at when discussing what it means to be an indigenous person.

They have strong links with the land and its natural resources. . . 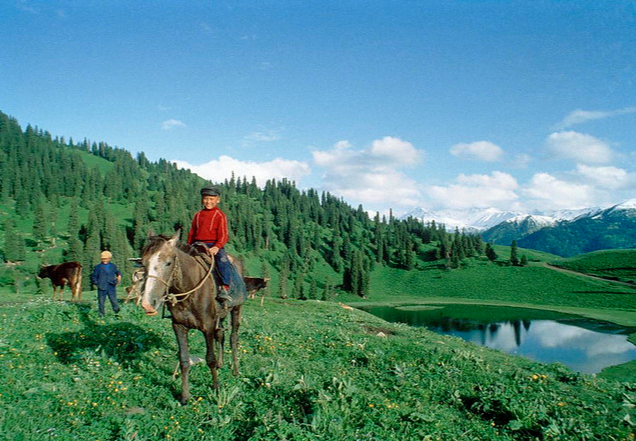 . . . and they were living their before other people came to settle the land. . . 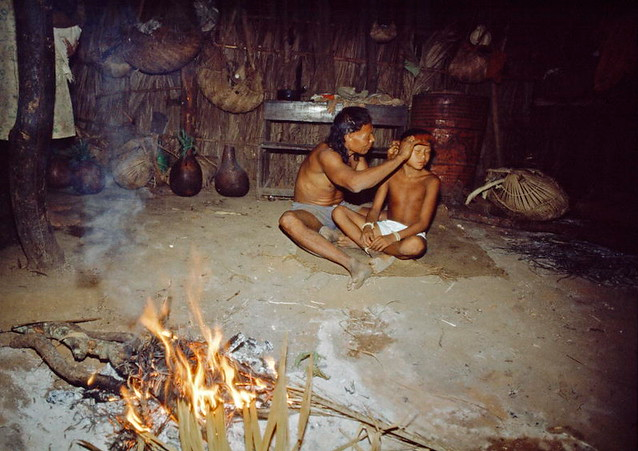 . . . and they have their own language, culture and beliefs that are not the same as the people who settled there later . . . 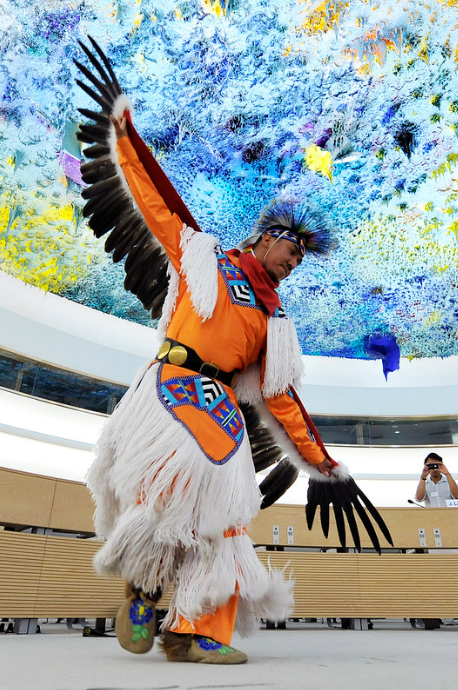 . . . and they have decided to look after their ancestral lands and systems as a separate people to the rest of the population. 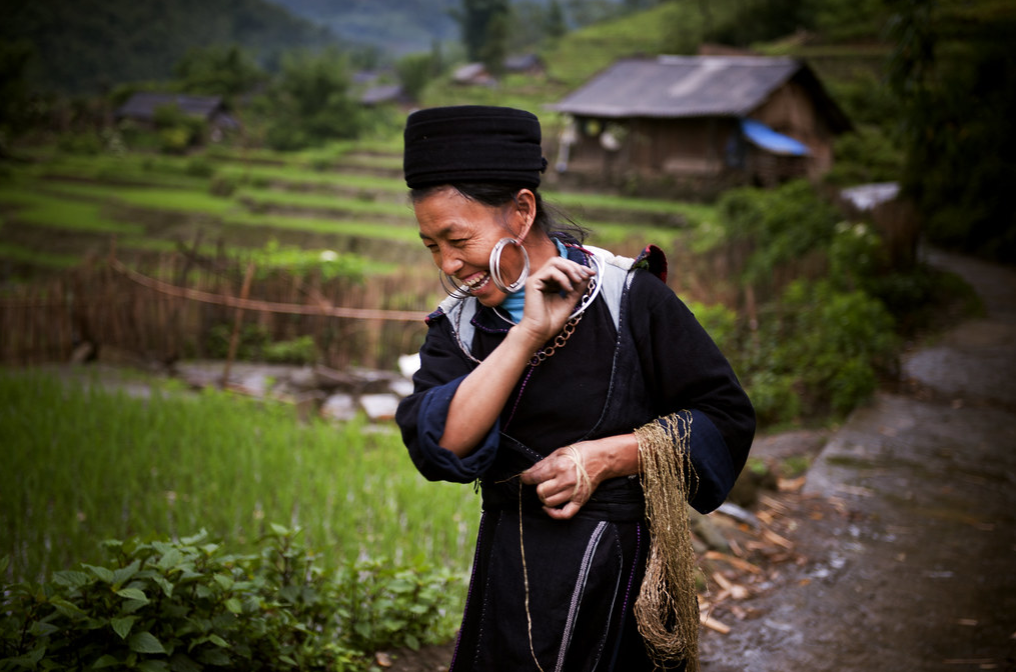 What do you think about the United Nations' definition of an indigenous person?

If you want to know more you can read the United Nations fact sheet on what it is to be an indigenous person, by clicking on this link: Indigenous people indigenous voices

The United Nations and Indigenous People

"The United Nations Declaration on the Rights of Indigenous Peoples (UNDRIP) was adopted by the General Assembly on Thursday, 13 September 2007, by a majority of 144 states in favour, 4 votes against (Australia, Canada, New Zealand and the United States) and 11 abstentions (Azerbaijan, Bangladesh, Bhutan, Burundi, Colombia, Georgia, Kenya, Nigeria, Russian Federation, Samoa and Ukraine)."

"Nine years have passed since the UN Declaration on the Rights of Indigenous Peoples was adopted by the General Assembly. Since then, the four countries voting against have reversed their position and now support the Declaration. Today the Declaration is the most comprehensive international instrument on the rights of indigenous peoples. It establishes a universal framework of minimum standards for the survival, dignity and well-being of the indigenous peoples of the world and it elaborates on existing human rights standards and fundamental freedoms as they apply to the specific situation of indigenous peoples." (United Nations, 2019) 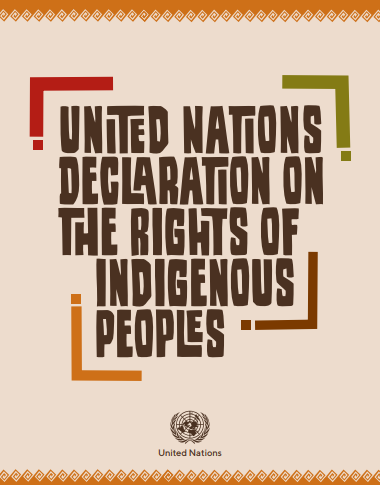 Clicking on this image will take you to the website of the United Nations.

Here you can learn all about them and what they do! 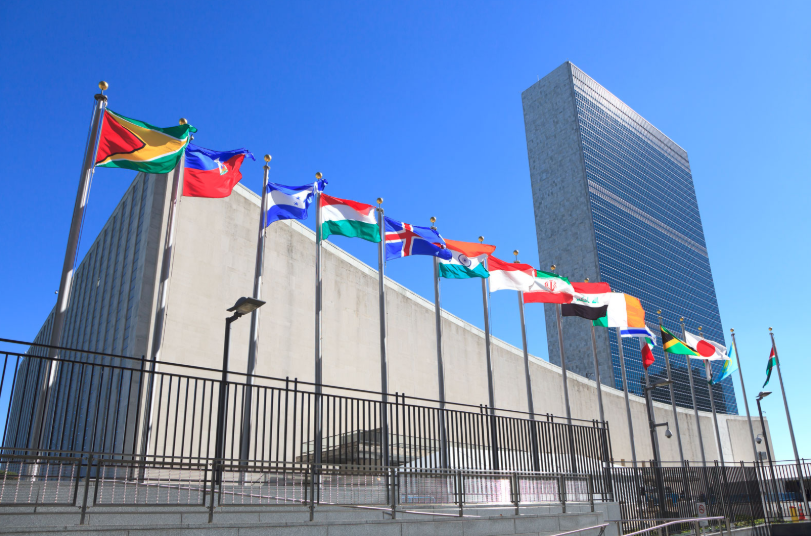 Clicking on this image will take you to the website of the Survival International, an independent body associated with the United Nations.

Here you can learn all about them and what they do! 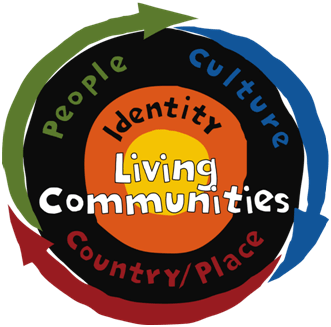 This LibGuide focuses on indigenous peoples around the world and as such, complements the Aboriginal and Torres Strait Islander histories and cultures cross curricula priority as documented in the Victorian Curriculum and the Australian curriculum.

This libguide also supports the relevant U.N. framework on the Rights of Indigenous peoples and aligns with the U.N. Sustainability Developments Goals as set out for the global indigenous community.