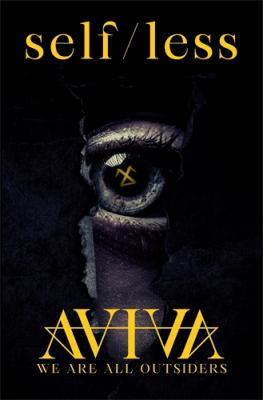 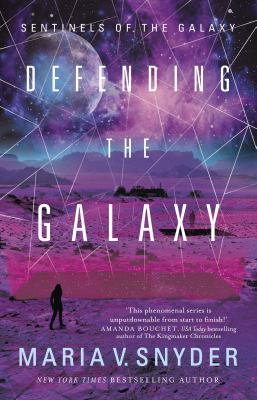 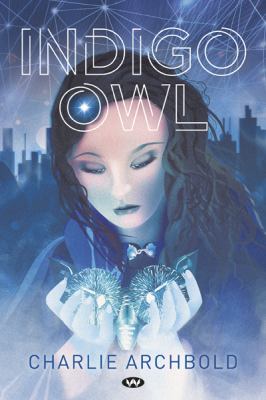 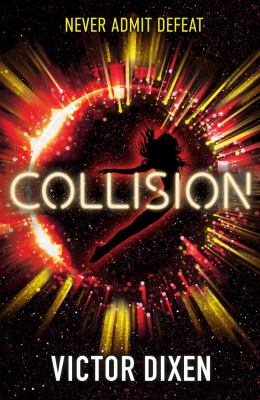 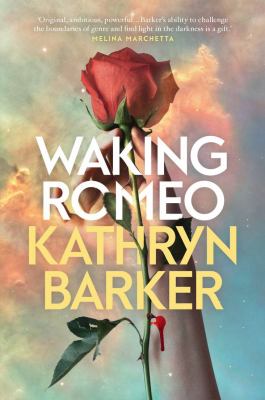 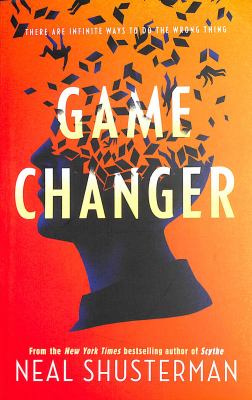 Get lost in a universe of books you can borrow from your Kerferd Library. Here are suggestions to get you started. See also the Science fiction bookshelf on this guide for more suggestions and recommendations.