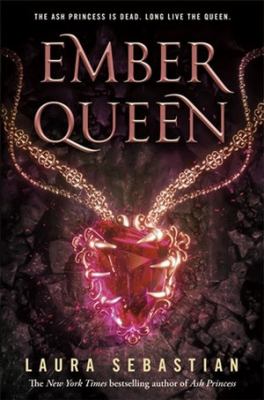 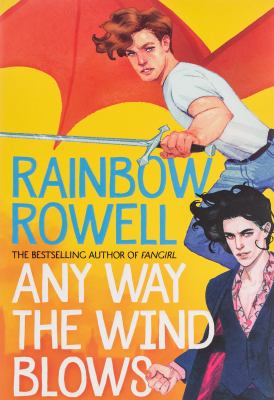 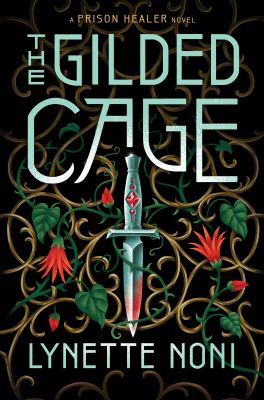 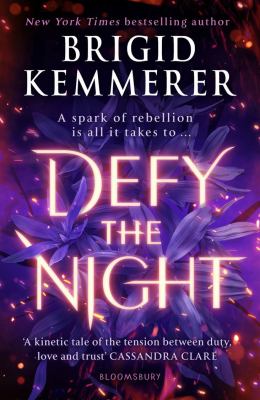 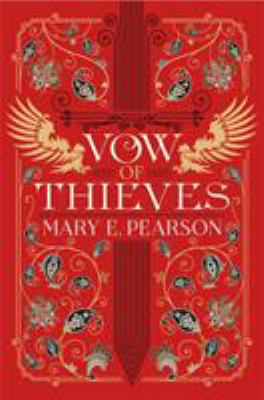 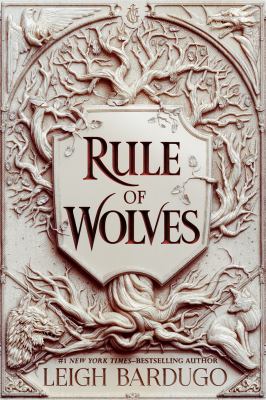 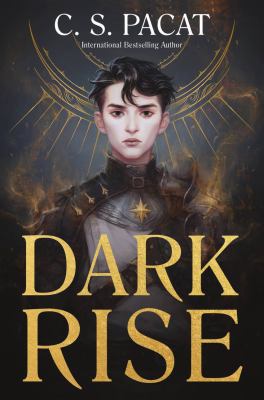 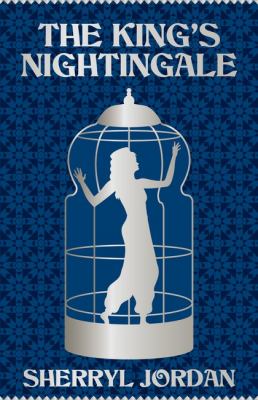 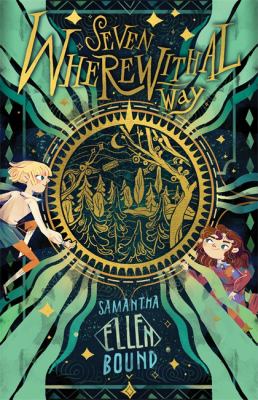 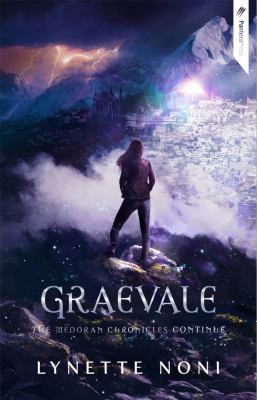 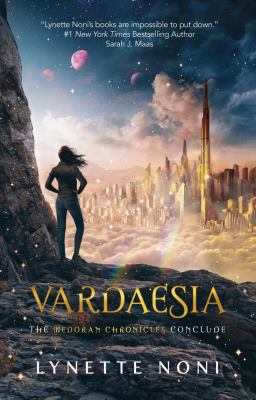 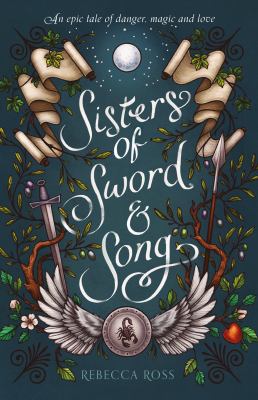 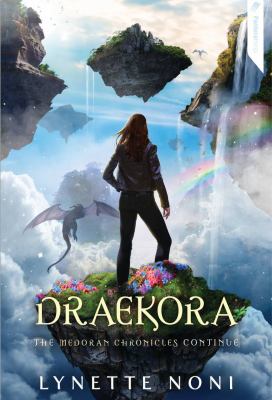 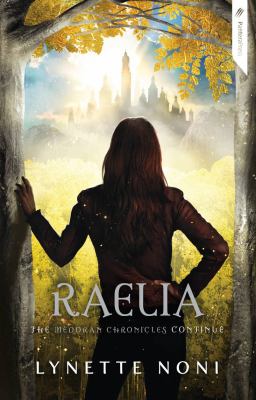 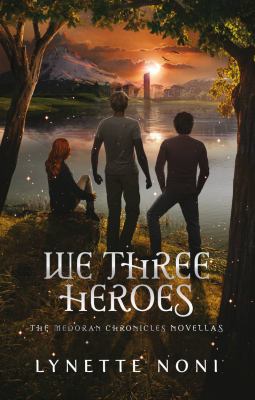 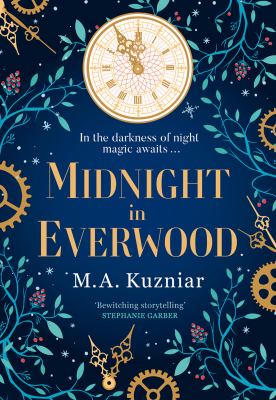 The first of the five-part MEDORAN CHRONICLES offers a new slant on magical parallel worlds – it’s Harry Potter meets X-Men, with a twist of Narnia. With just one step, 16-year-old Alex Jennings's world changes - literally. Dreading her first day at a new school, Alex is stunned when she walks through a doorway and finds herself stranded in Medora, a fantasy world full of impossibilities. 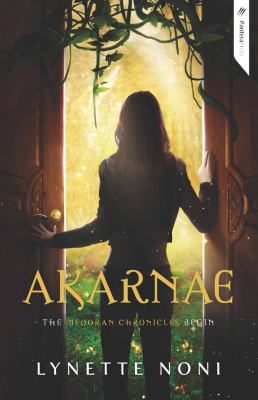 Get lost in the wonderful world of fantasy books you can borrow from your Kerferd Library. Here are suggestions to get you started. See also the Fantasy fiction bookshelf on this guide for more suggestions and recommendations.