New dystopian fiction. Click on the book cover to reserve your next great read. 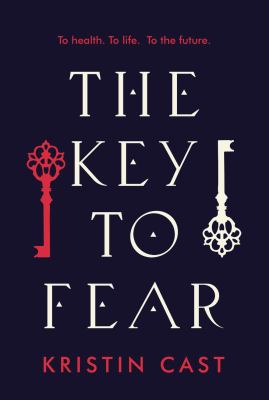 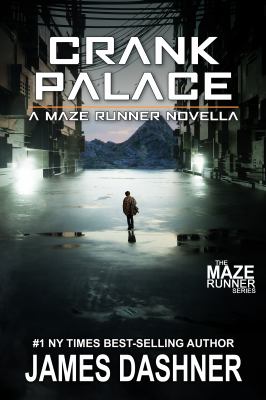 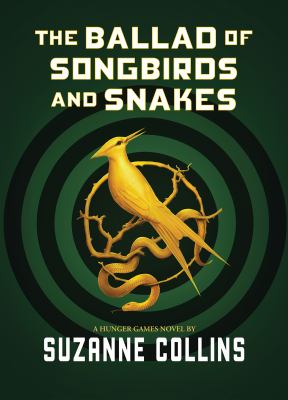 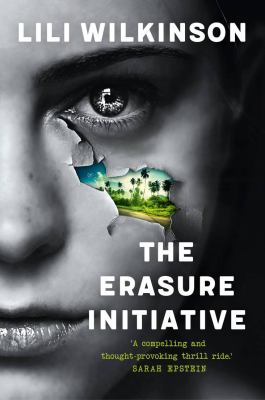 Jump to: Finding dystopian fiction in the library | Bookshelf

Your Kerferd Library has lots of dystopian fiction for you to borrow and read. Use the explore links or check out the following list.