The significance of Silence:

By observing one minute's silence we pay tribute to the men and women who have served and are still serving in our defence forces and remember those who have died or suffered in conflicts, wars and peacekeeping operations. Silence for one or two minutes is included in ANZAC and Remembrance Day ceremonies as a sign of respect and a time for reflection. The idea for the two minute silence is said to have originated with Edward George Honey, a Melbourne journalist and First World War veteran who was living in London in 1919. He wrote a letter to the London Evening News in which he appealed for five minutes silence, to honour the sacrifice of those who had died during the war. In October 1919, Sir Percy Fitzpatrick, a South African, suggested a period of silence on Armistice Day (now commonly known as Remembrance Day) in all the countries of the empire. Throughout the war, whenever South African troops suffered heavy losses on the Western Front, a period of silence had been observed at noon in Cape Town.

Fitzpatrick's suggestion was presented to King George V, who readily agreed to the proposal. But after a trial with the Grenadier guards at Buckingham Palace, at which both Honey and Fitzpatrick were present, the period of silence was shortened to two minutes. On 6 November 1919, the King sent a special message to the people of the Commonwealth: "I believe that my people in every part of the Empire fervently wish to perpetuate the memory of that Great Deliverance, and of those who laid down their lives to achieve it". The King requested that "a complete suspension of all our normal activities "be observed for two minutes at "the eleventh hour of the eleventh day of the eleventh month" so that "in perfect stillness the thoughts of everyone may be concentrated on reverent remembrance of the Glorious Dead".

Two minutes silence was first observed in Australia on the first anniversary of the Armistice and continues to be observed on Remembrance Day, 11 November. Over the years, the two minute silence has also been incorporated into ANZAC Day and other commemorative ceremonies. Australian Army (2020).

Remembrance Day - Behind the News:

Portraits of Australians at war: 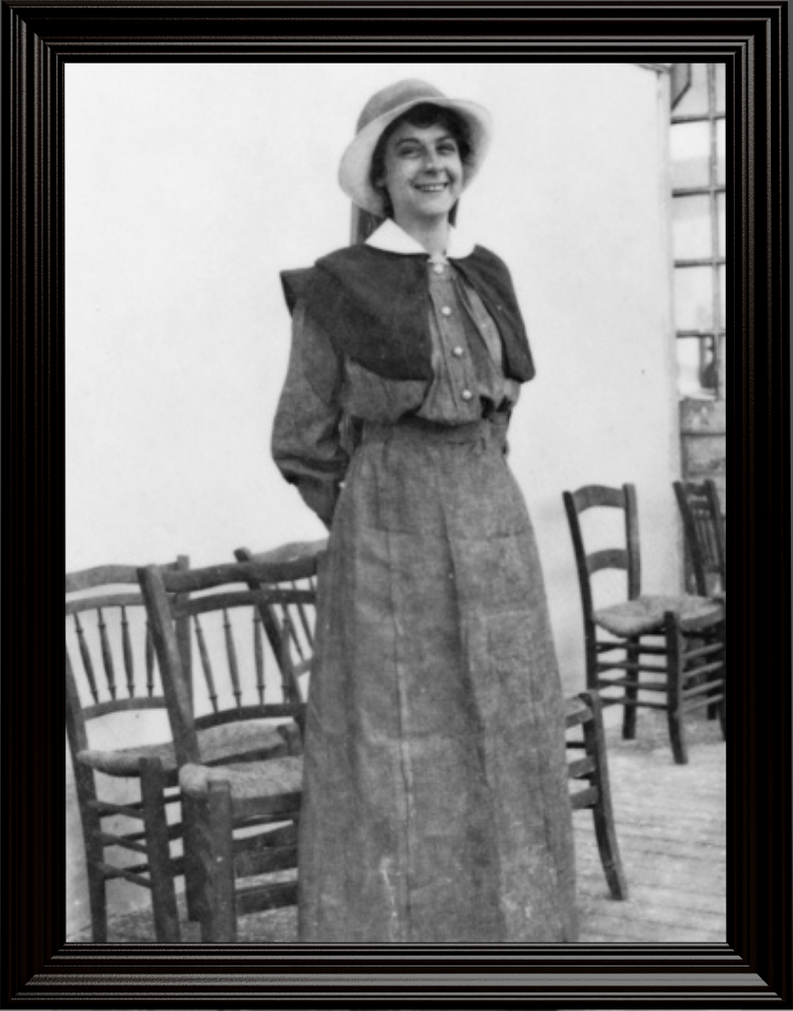 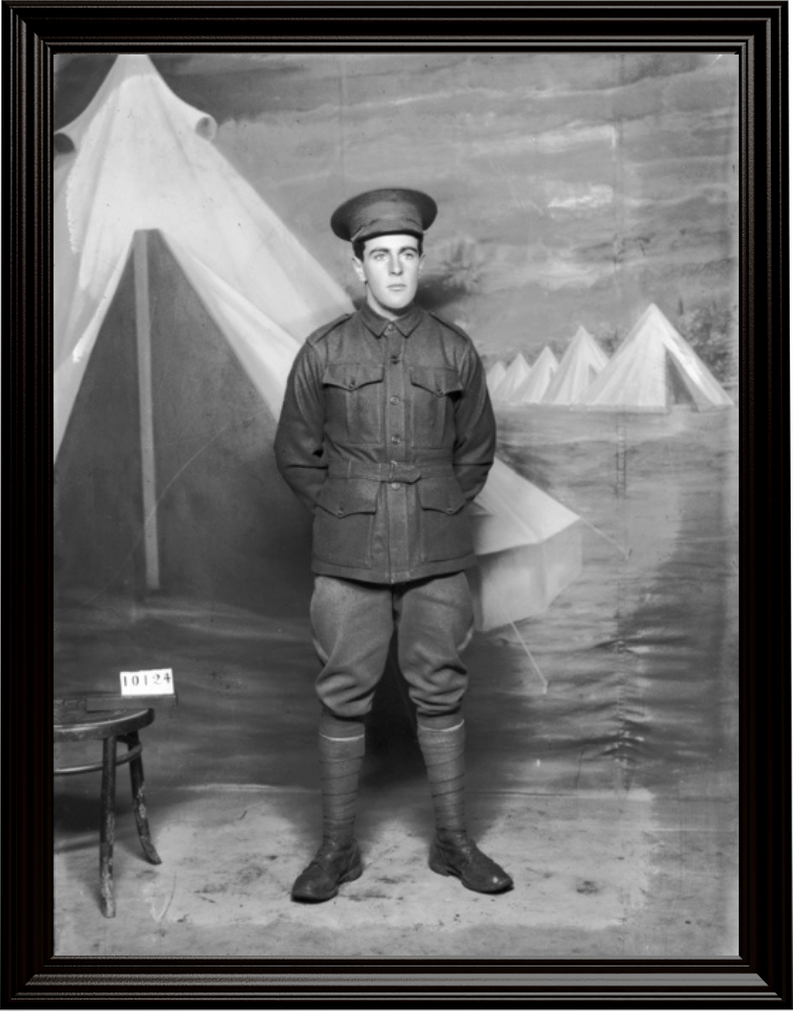 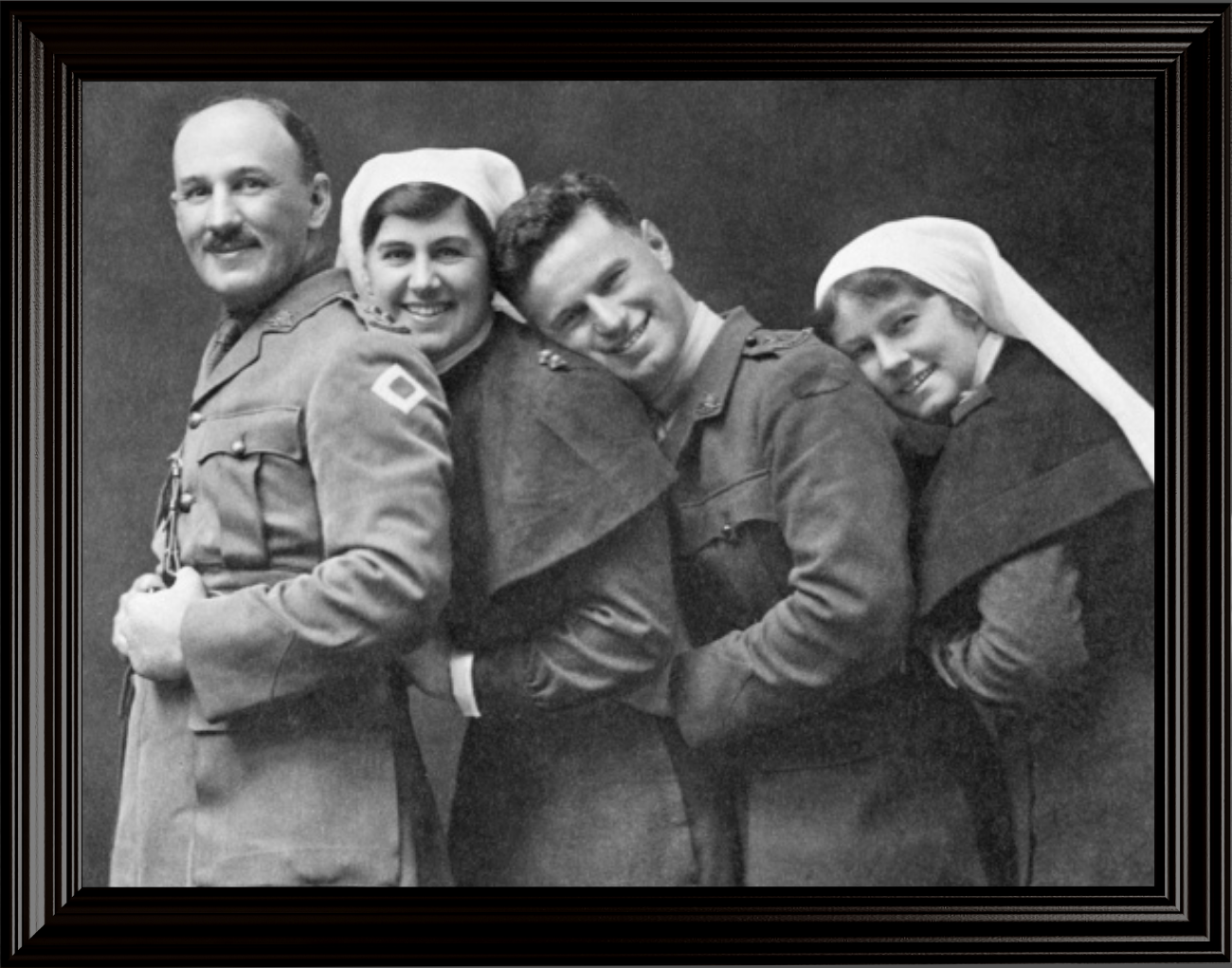 New books to support indigenous understanding
New library books to support the Aboriginal and Torres Strait Islander histories and cultures cross-curriculum priority
Australian writers respond to 2020
The fires floods and plague of 2020 had a huge impact on all of us. Read how great Australian writers responded to a year like no other.
Junior Fiction book of the month - December
International Day of Persons with Disabilities, 3 December
Challenge the way you think about disability, and see the ability in disability.
Young Adult book of the month - December

Enter your e-mail address to receive notifications of new posts by e-mail.