Helping students ensure their work is fact and evidence based 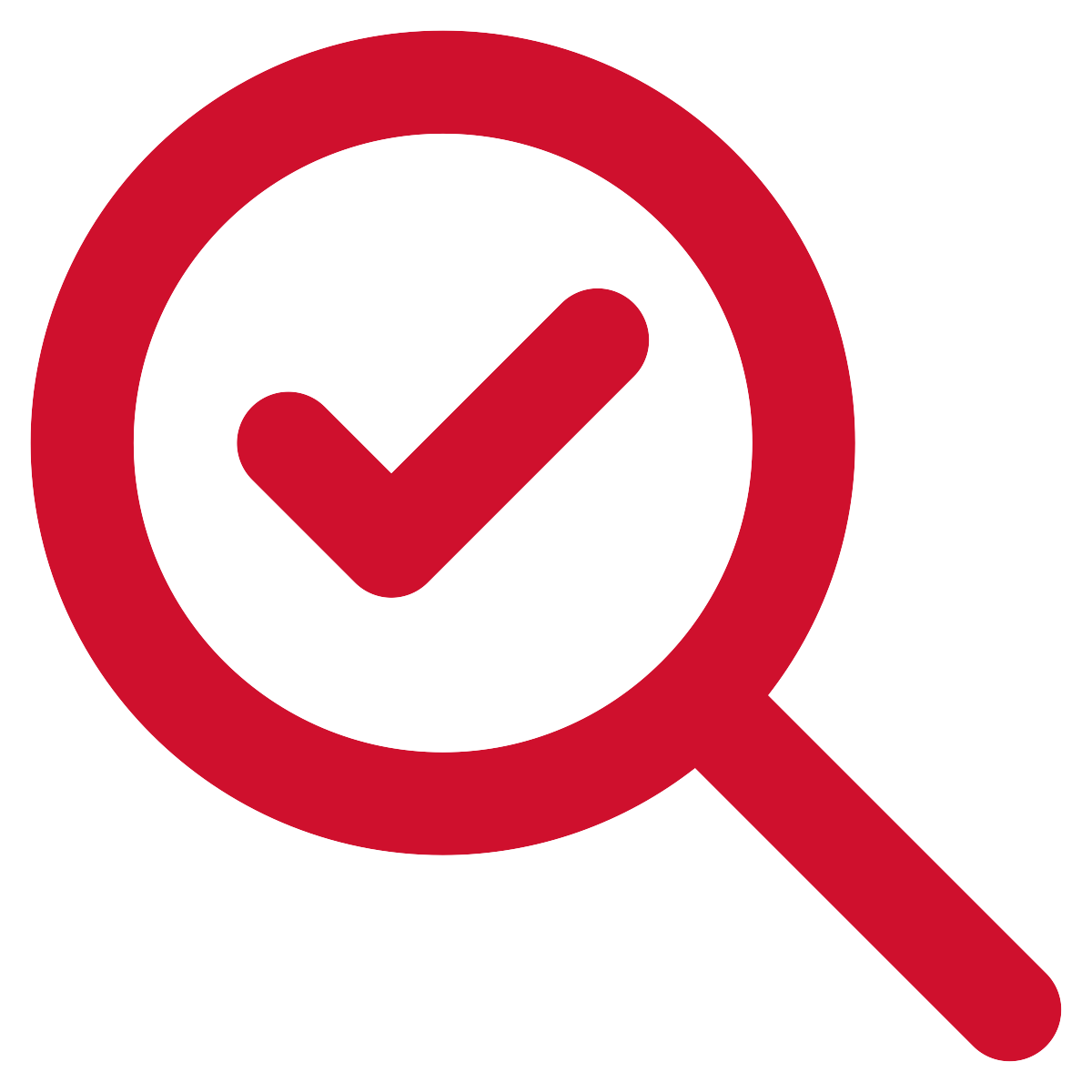 Where do you get your news, how do you stay informed, and how do you know what's fact and what's not?

Every day we are bombarded with information and facts but not all of it is accurate. These resources help empower Senior School students locate and use information that is accurate, as well as ensuring that it is provided by authoritative and trust worthy sources.

To be an informed researcher, use the left hand menu to explore the topics.