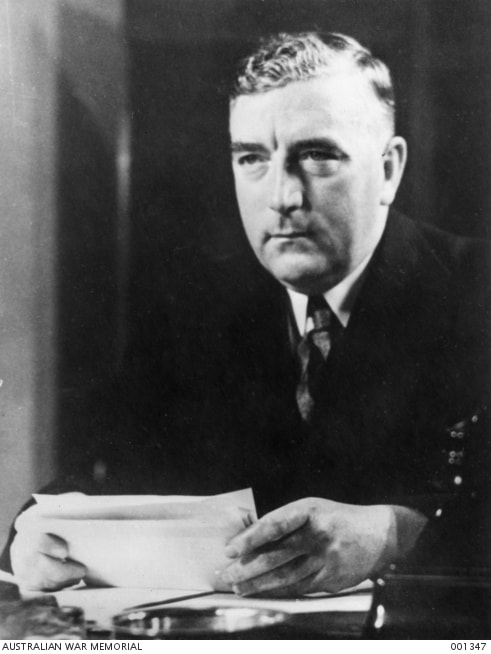 "On 3 September 1939 Prime Minister Robert Gordon Menzies announced the beginning of Australia's involvement in the Second World War. Australians fought in campaigns against Germany and Italy in Europe, the Mediterranean and North Africa, as well as against Japan in south-east Asia and other parts of the Pacific. The Australian mainland came under direct attack for the first time, as Japanese aircraft bombed towns in north-west Australia and Japanese midget submarines attacked Sydney harbour." (Australian War Memorial, n.d.)