For help on building an annotated bibliography to keep track of your research:

NOTE: PragerU, (Prager University), is NOT a university, it is a right leaning and conservative American non-profit organisation. Be aware of bias.

When using this video don't forget to cite and reference your sources. For more information and help see the Kerferd Library referencing guide and / or CiteMaker.
In text reference / citation: Roberts (2018) or (Roberts, 2018)
Bibliography / Reference list: Roberts, A. (2018). What Was the Cold War?, [eVideo]. PragerU. Retrieved from https://youtu.be/-QopdZ7G8ww 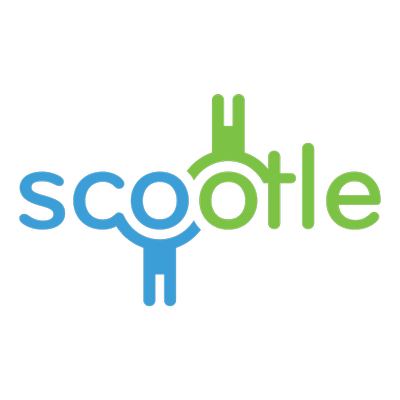